A thermometer for travel and tourism in Veneto 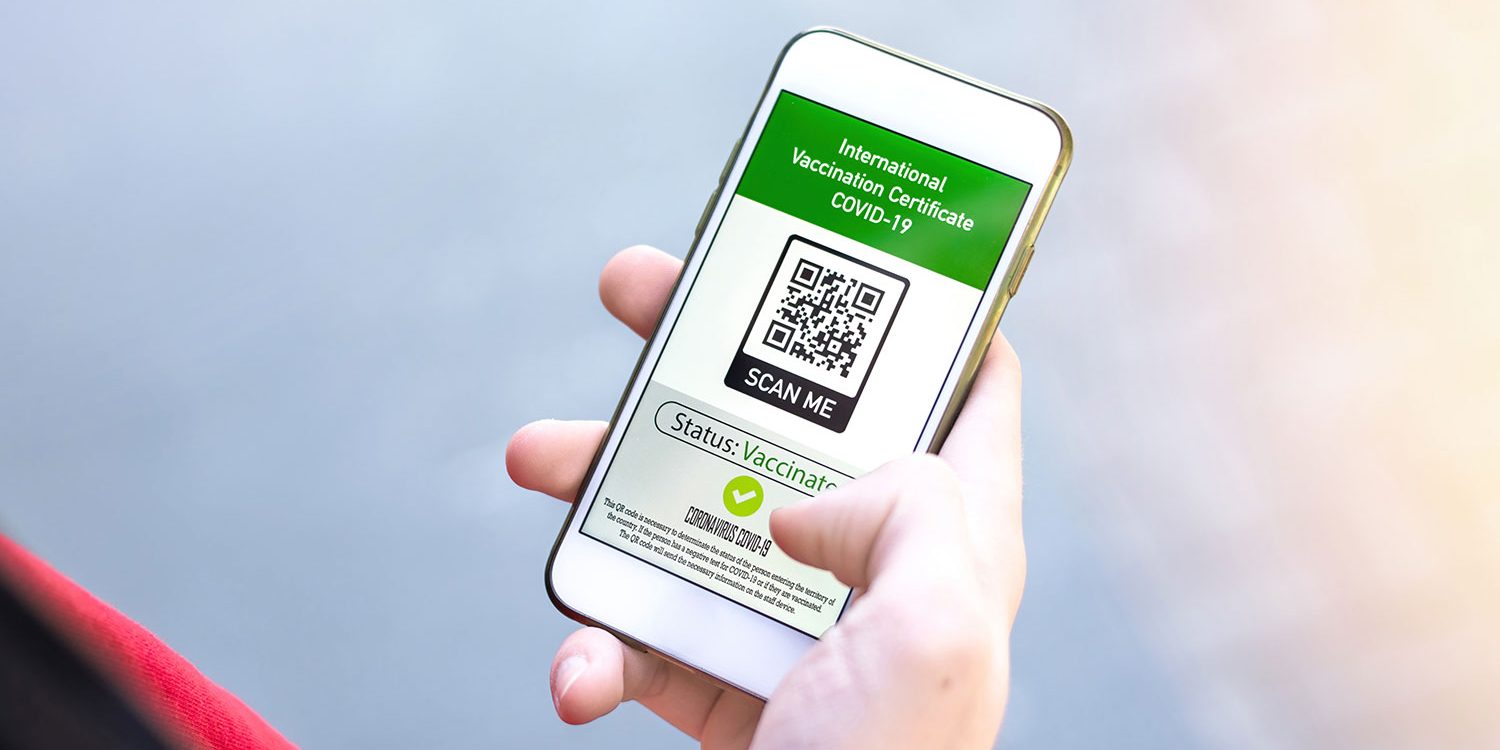 The Studio Dalla Libera offers a round table with some of its customers, entrepreneurs in the tourism and hotel sector

The increase in infections from Covid-19 due to the spread of the variant Delta is testing attempts to recover the tourism sector in Italy and Europe. Between attempts, proposals and retromarches, we try to understand what the data are and how the forecasts move, with the help of entrepreneurs in the front line.

Is the green pass (or was it) the solution?

The measure of the European Green Pass aims to facilitate summer travel between countries, restoring confidence thanks to the progress of the vaccination plan.

After a 2020 with tragic implications for travel, especially in countries with a greater tourist vocation such as Italy, the adoption of the certificate seemed to be able to mark the reversal of the trend. In recent weeks, however, the resumption of infections and the consequent tightening of protection measures are threatening the effectiveness of this instrument.

Data and forecasts for Veneto

According to several studies and research, a significant percentage of Italians (55%) planned at least one holiday during 2021. Most of them (67%) will choose national destinations, both for the greater facility in the movements also with own means and for the reduced economic availabilities of this period.

In Veneto, in the pre-Covid era, at the top of the national ranking for tourist flows in the first quarter of 2021, arrivals were 60% less than in 2020 (a percentage that rises to 85% if we compare the data with those of 2019).

The decrease is linked in particular to the proportion of foreign tourists (- 90%). For the period June-September, however, the surveys collected by Confcommercio Veneto predict an increase in arrivals of + 11.4% which corresponds to about 5.3/5.9 million tourists arriving: a positive figure, but largely below the arrivals recorded in 2019, of 10,7 million.

Among the sectors of excellence in the Veneto region, the area of Cortina has suffered in the first quarter of a 59% reduction in arrivals but has enjoyed a huge international visibility thanks to the Winter Olympics (500 million streaming connections in the world).

The uncertainty about the future prospects of business travel drastically influenced by the pandemic dominates even more: the new habits acquired in business and professional relations could have a lasting impact on the characteristics of demand in this sector.

The Studio Dalla Libera organizes a round table

We have asked some of our customers active in the sector to deepen with us these issues: their experience can offer us a privileged perspective on recent trends and expectations in the coming months.

Those who will take part:

Are you interested in this topic? Stay up to date on Dalla Libera Studio channels.