“Humble Force” reveals the core of Marsèll, with his identity beyond the box. Our reading. 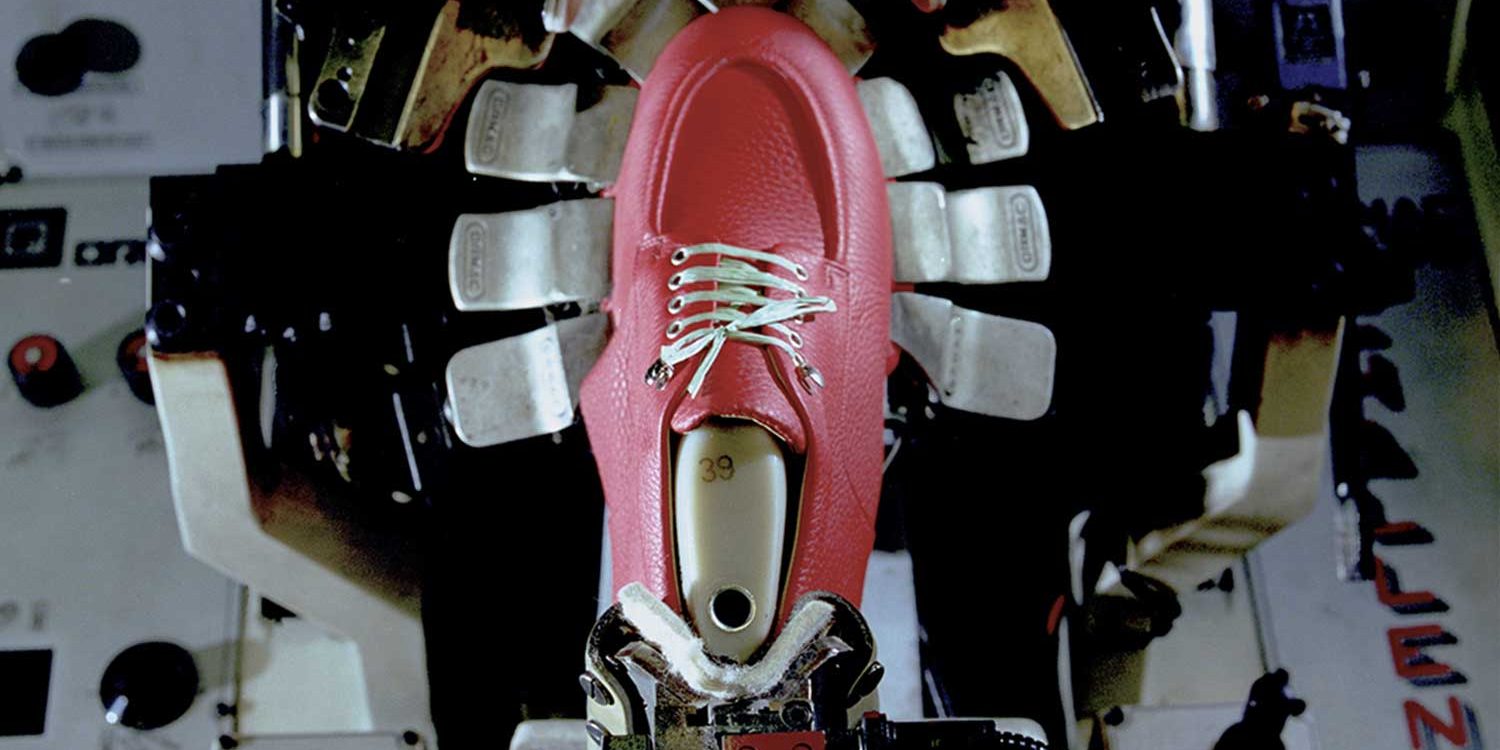 In 2021, Marsèll turns twenty years old, a brand that is based on an artisanal and sophisticated conception of the product. It suggests the idea of modern luxury, keeping intact a certain amount of ironic detachment useful to stay on the ground, and making the unpredictability its distinctive feature from season to season.

The Studio Dalla Libera, through the consultancy work with which it supports the company, has learned to recognize the character of this reality, with a production rooted in the Riviera del Brenta but with a fully international appeal, and to recognize its disruptive potential in affirming and consolidating a new paradigm in fashion and consumer styles.

Today the company reveals the beating heart of the production plant of the company in Fiesso d’Artico in the photographs of Mattia Balsamini for the project “Humble Force“, edited by Matete Martini.

Humble Force brings out the discreet awareness and lucidity of artisanal industriousness, combining it with the unexpected and powerful forms of the brand’s creations: a synergy that has always distinguished the brand’s work. The perspective is that of the materials, studied, cut, colored, engraved. The human gesture is only suggested, evoked, but not represented.
In this way Mattia Balsamini narrated the deepest identity of Marsèll.

Marsèll is a brand that makes the knowledge and originality of thought the founding values of its history. Over time, the company has actively supported the works of various artists through special exhibition spaces, and has committed to produce artistic events promoting freedom of expression.

The propensity for excellence and the search for continuous improvement have been a fertile ground for collaboration with the Studio Dalla Libera, which assists the company in planning and control activities and in the areas of governance. This company, already a strong point for the territory, is now preparing to strengthen brand awareness on international markets that management knows deeply, also thanks to the digital opportunities, never suffered, but mastered in respect of the founding values of the brand.

We invite you to visit the exhibition Humble Force, active until 30 July 2021 in the structure of Marsèll Paradise in via Privata Rezia 2, in Milan.